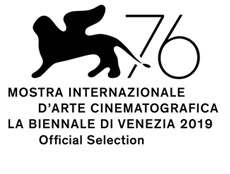 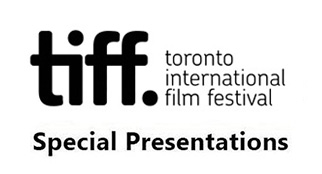 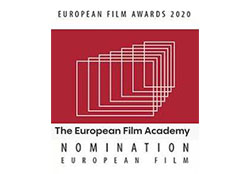 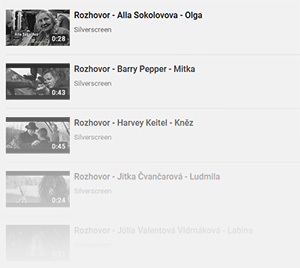 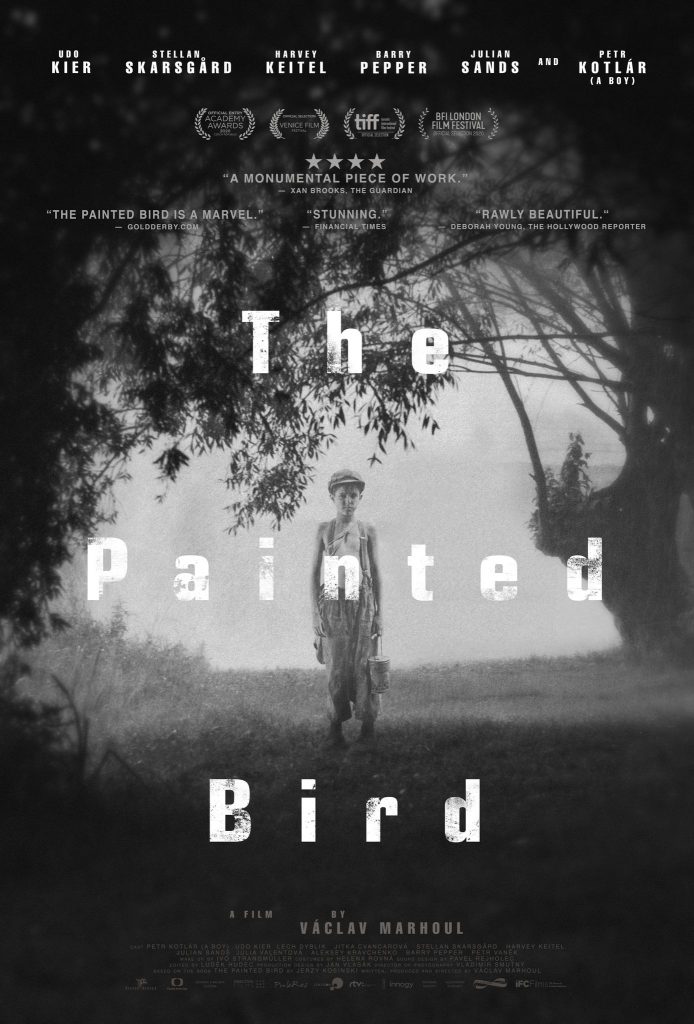 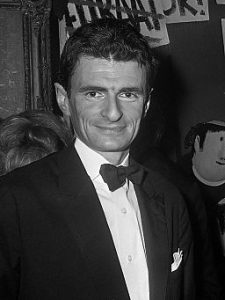 About Jerzy Kosiński:
Jerzy Kosiński (1933 Łódź – 1991 New York) drew inspiration for his first novel from his own experience and traumas – he was forced to hide in the Polish countryside during the war due to his Jewish background. Kosiński borrowed the title “The Painted Bird” from the rural environment. This expression refers to a custom once popular in the countryside – people used to catch birds and painted their feathers in striking colours. After this, they released the painted bird back into its original environment. However, the other birds would never accept the painted bird back. It would be perceived as an enemy, a foreign element in the flock, and was pecked to death. The main character in the novel feels like a painted bird, as he encounters fear, scorn and cruelty all the time and everywhere simply because he is different. The main character of the novel is a young boy, who himself is THE PAINTED BIRD.

About director:
Václav Marhoul
The Painted Bird is the third feature film for Václav Marhoul (1960, Praha) as the scriptwriter, producer and director. His previous film, Mazaný Filip (Smart Philip, 2003) and in particular Tobruk (2008) received numerous Czech and international awards including “Český lev” (Czech Lion). He was also involved in the production of films Pražská pětka (Prague Five, 1989) and Kouř (Smoke, 1990), and was the producer of the film Postel (Bed, 1998). Václav Marhoul graduated from FAMU, specialising in production, and worked successively for Czech Television, Short Film, and AB Barrandov Film Studios first as Assistant Producer and later from 1990 to 1997 as the General Director. In 1997, he established his own company Silver Screen s.r.o., focusing on the creation of feature films and organising theatre and visual arts events.